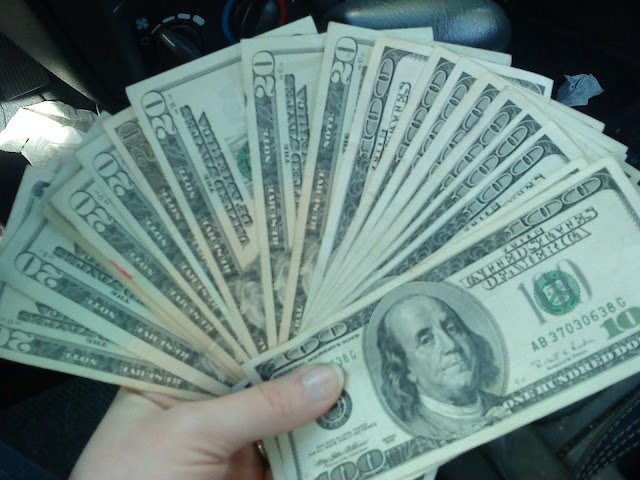 Two Things You Need Before Your Next...

Two Things I Learned This Week

Keep it up – it's so hard to be faithful when the trials come…but that's why we have faith in the first place right?

YOU are doing an AWESOME job mommy!

A budget is something my hubby and I desperately need to create, and stick to. This was a perfect post for me today. It's an encouragement to know people are following budgets and it's not impossible.